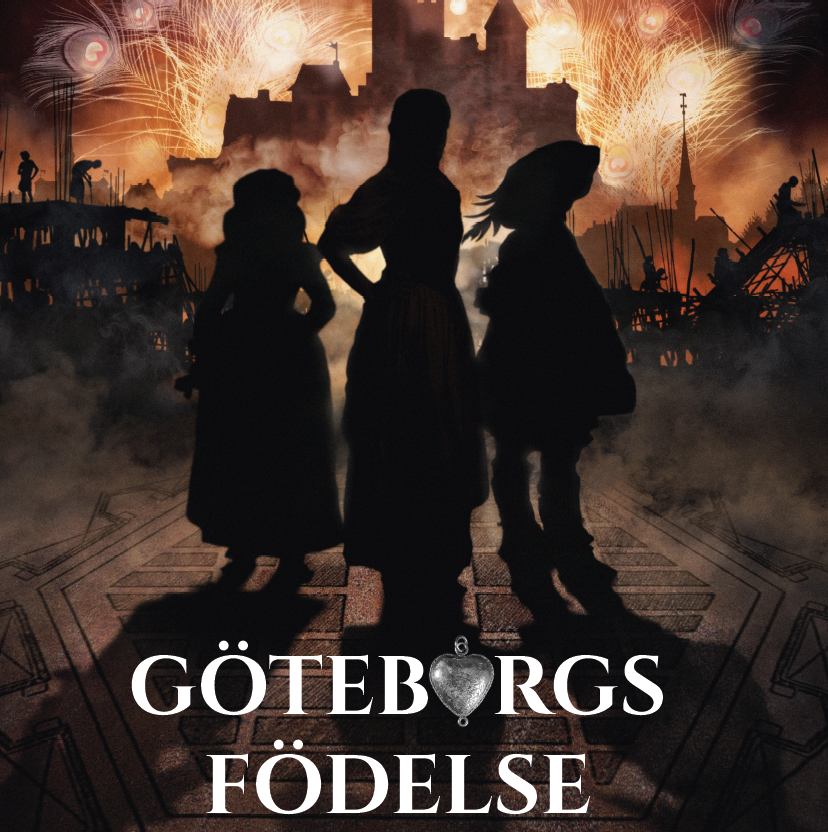 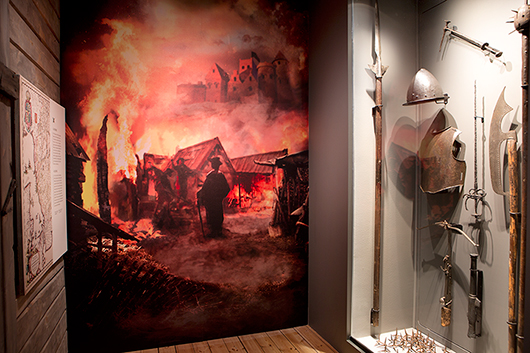 The new permanent exhibition at the Museum of Gothenburg, “The Birth of Gothenburg”, opened in March 2017. The exhibition is centred round a drama in three acts: “From unruly Nya Lödöse, via wild west/Klondyke to the majestic theatre stage of the Baroque”.

Working closely with Quarry Fold Studio, we were privileged to work together with the museum, where we were responsible for exhibition design. Our commission also included sound and film production and overall we provided an artistic advisory role for both content and execution.

The exhibition received a fantastic reception with record numbers of visitors and proved a success with press and media critics. Watch the exhibition’s publicity film we produced along with Houston Media – and you will see why!

We worked with Kistone for our new permanent exhibition “The Birth of Gothenburg” which has been a resounding success and widely praised in the Swedish museum sector. Kistone listened to us, were professional and super competent to work with and they were quick to understand the complexity of our questions. They both met and exceeded the very high expectations we placed on them and they took care with every detail in the exhibition process. It felt secure and it was very clear that they had considerable experience of working with major exhibition productions. The Museum of Gothenburg warmly recommends Kistone and would happily work with them again in the future!
– Helena Joelsson Ekström, Exhibition Manager Museum of Gothenburg, Maritime Museum & Aquarium