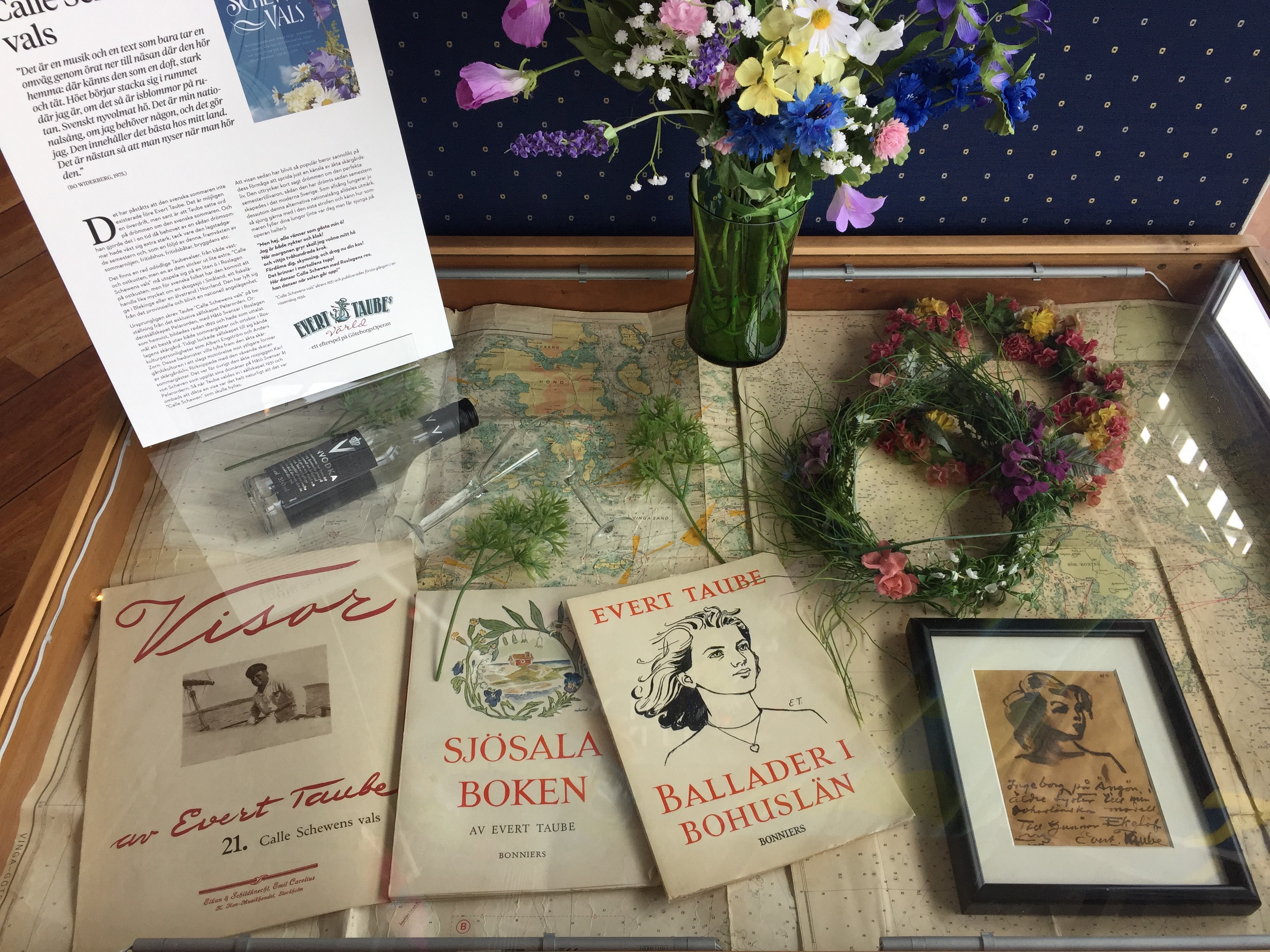 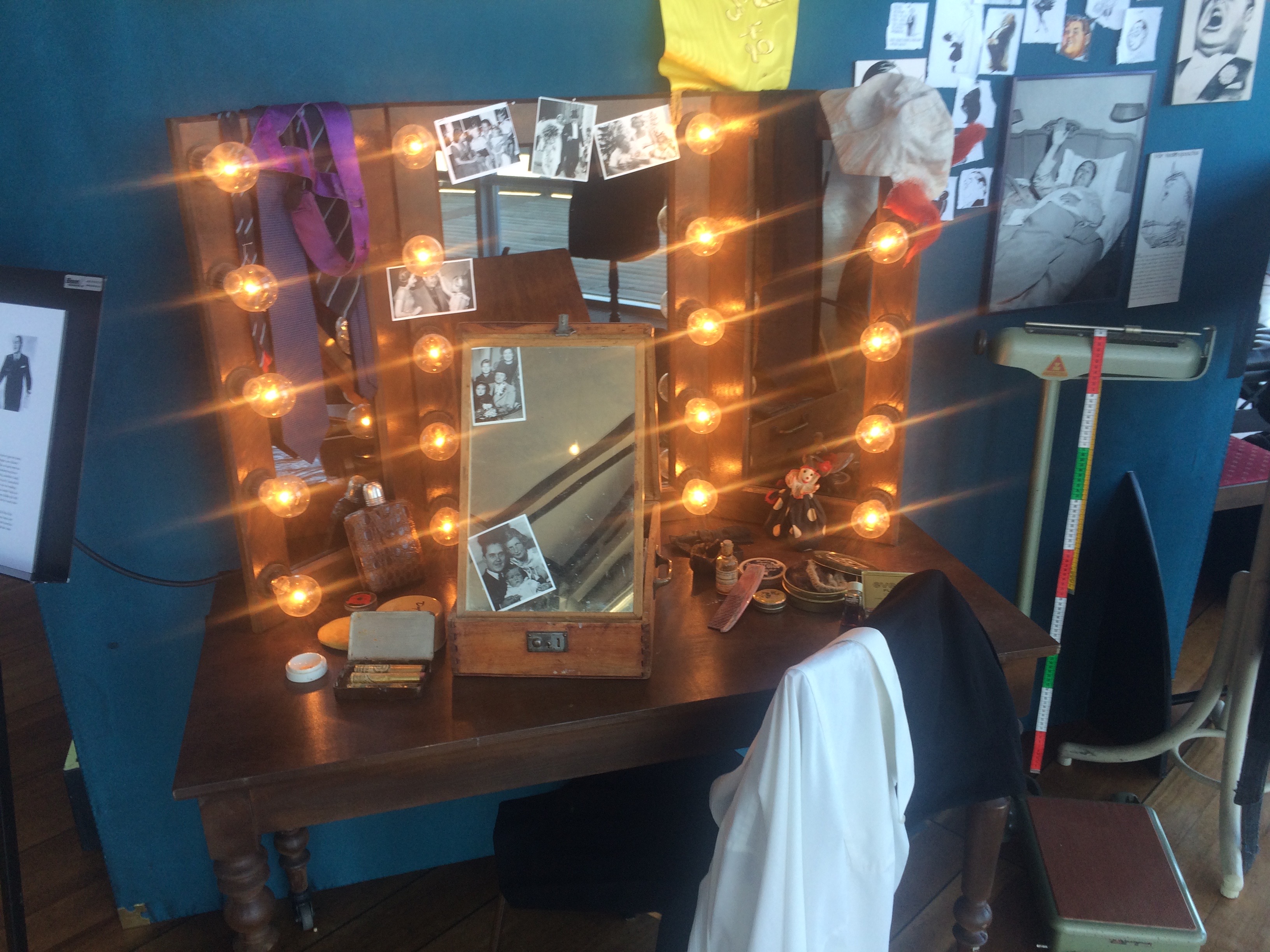 We produced two temporary summer exhibitions for Göteborg Opera foyer in 2017 and 2018. For the first exhibition we were able to use sections of the Evert Taube’s World exhibition from Liseberg and we created eight displays. This contract comprised idea, concept, text production and construction along with curating the exhibition which was named “Evert Taube’s World –a postlude.”

The temporary exhibition lasted for seven weeks and was intended to draw the public into the foyer and summer veranda and attract new visitors to the opera.

The exhibition was very well received in both press and media and by visitors. Both the restaurant and the summer veranda showed a big increase in visiting numbers and a new exhibition was planned for summer 2018, this time about Jussi Björling. We were contracted to draw up a concept, write the texts and to curate this exhibition too.